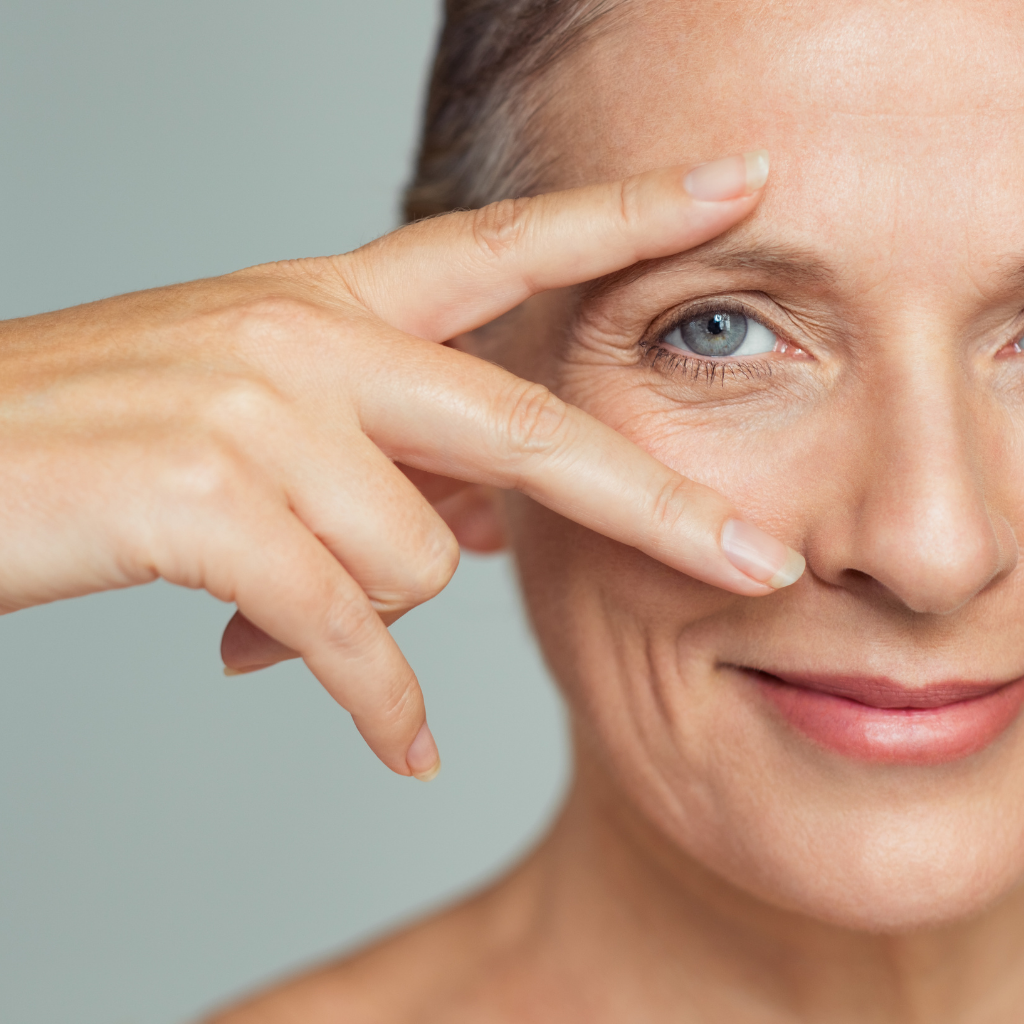 There is more to cellulite than meets the eye

Cellulite…something that most women have in their lives and wish they didn’t.  Often described as ‘orange peel’, ‘mattress’ or ‘dimpling’, cellulite can be found on the thighs, buttocks and sometimes on the lower abdomen and upper arms of even the healthiest woman.

Approximately 85% of women post puberty have some degree of cellulite, with the condition rarely being found amongst the male population.

So, what exactly is cellulite?  The outermost layer of skin is known as the epidermis and directly under this is the dermis which is filled with follicles, sweat glands, blood vessels, nerve receptors and connective tissue.  Going down to the next layer of tissue, the first of two layers is found.  This is called subcutaneous (beneath the skin), fat.  Evidence suggests that cellulite originates in this first region of the subcutaneous fat.

Some Commonly Asked Questions About Cellulite;

Will smoking worsen the appearance of cellulite?  Yes.  Smoking cigarettes has been found to weaken how collagen forms, which is the main structural protein of connective tissue.  Weakened connective tissue may allow protrusion of fat into the dermis easier.

Simply Enter Your Name And Email Address Below: